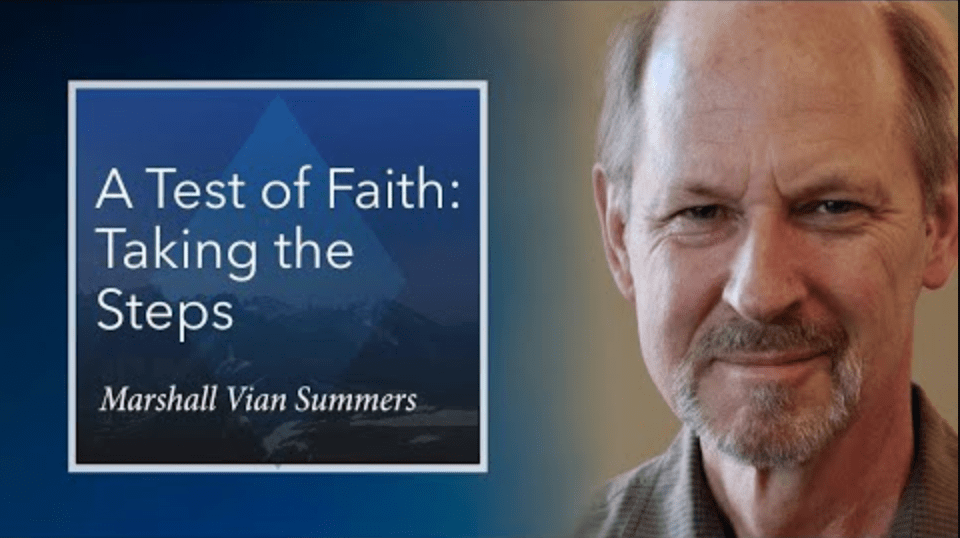 Relationships Are What You Can Do Together 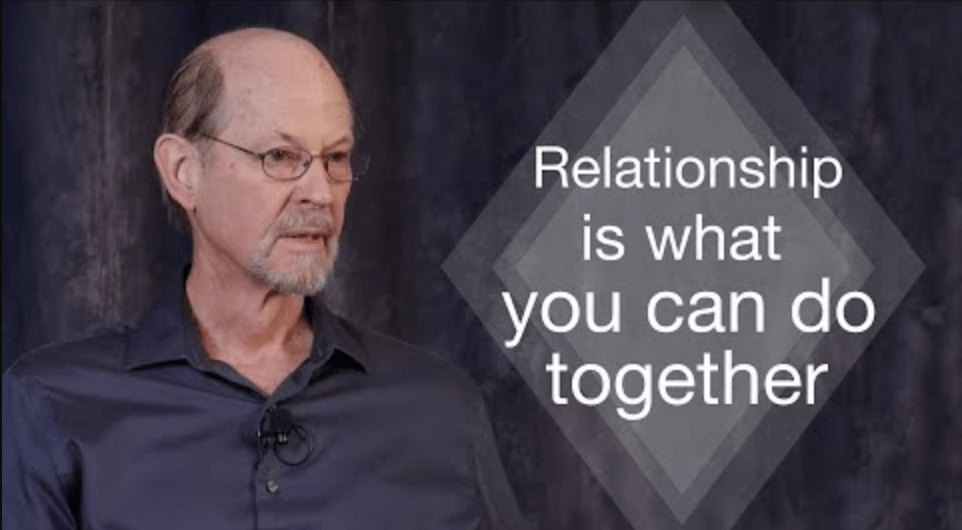 Find Your Destiny and Higher Purpose, then Relationships Will Come 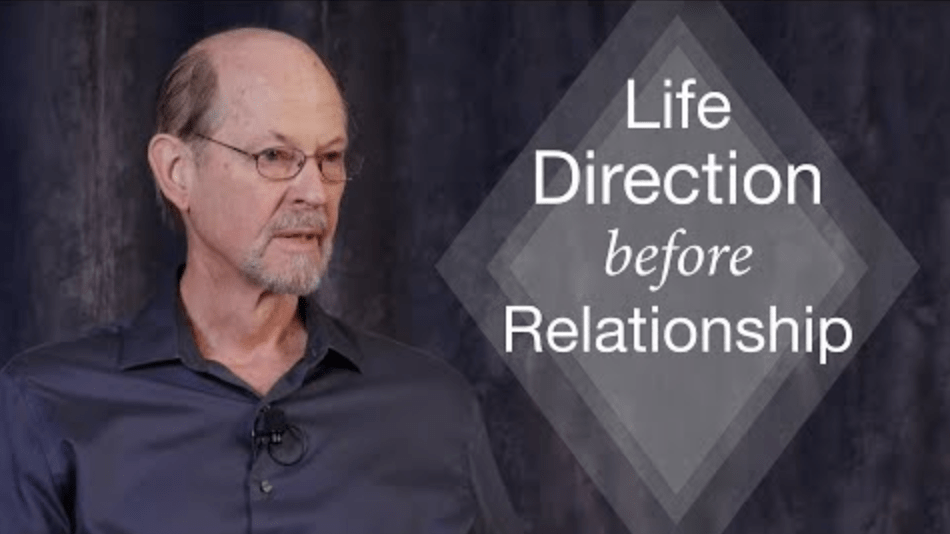 So the problem we face in relationships is that people want to find relationship before they really know what they’re doing, who they are, why they’re here, what their destiny might be. They just want a relationship; they want to fill that void of emptiness and loneliness. And they’re encouraged by advertising or pressures from […]

How to Consider a Relationship with Another 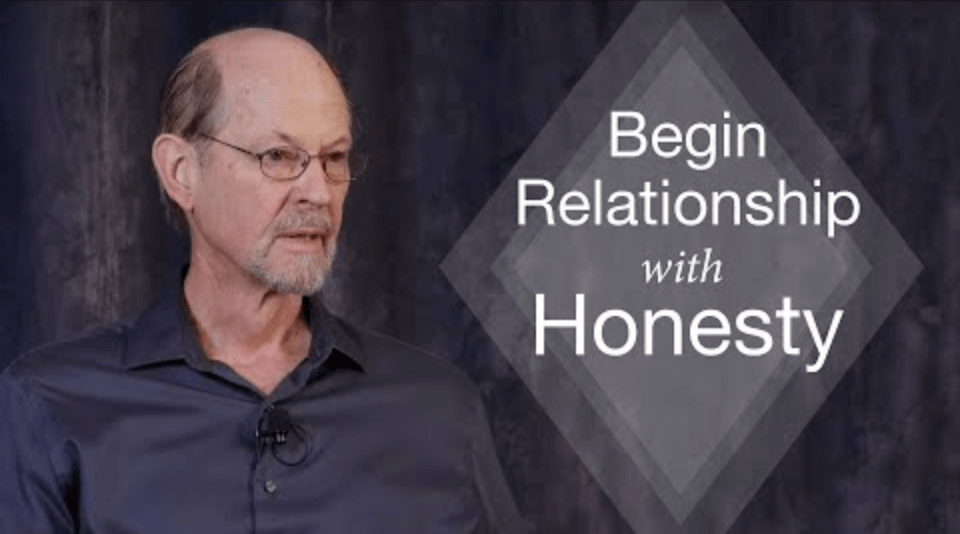 To consider a relationship with somebody, you would really want to know how they respond to failure, challenge and disappointment, wouldn’t you? Because that’s what you’re going to be dealing with every day. Because otherwise, people meet and it’s all about looking good and trying to impress and trying to be what the other person […]

Your Purpose Is Not What You Want To Do 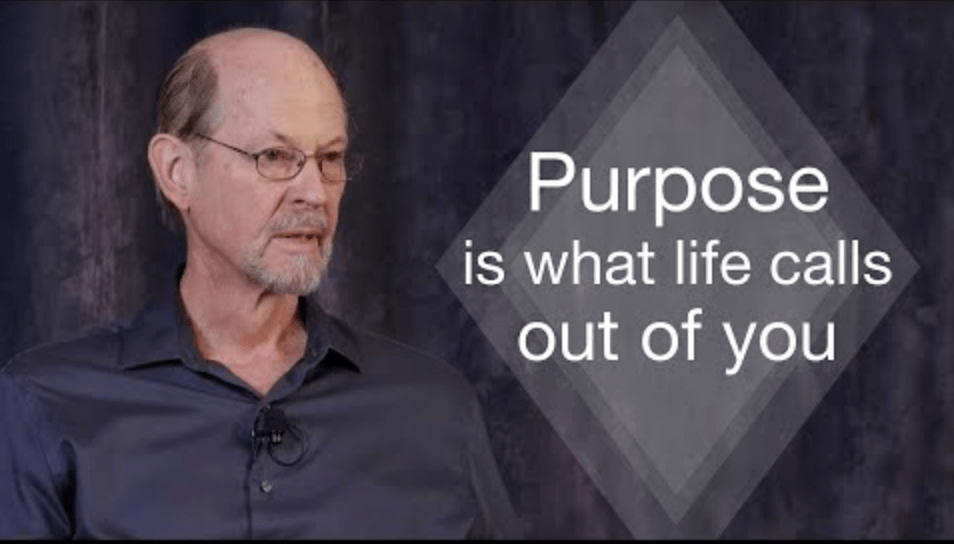 We came here to do certain things. If we’re not doing that, we are restless. We are ill-at-ease. We are trying to find meaning through other things. We’re trying to make what isn’t meaningful meaningful. We’re going to great lengths to do that: romance, hobbies, sports. Whatever the indulgence, the level of indulgence is, I […]

The Romantic Ideal is an Attempt to Fill a Void 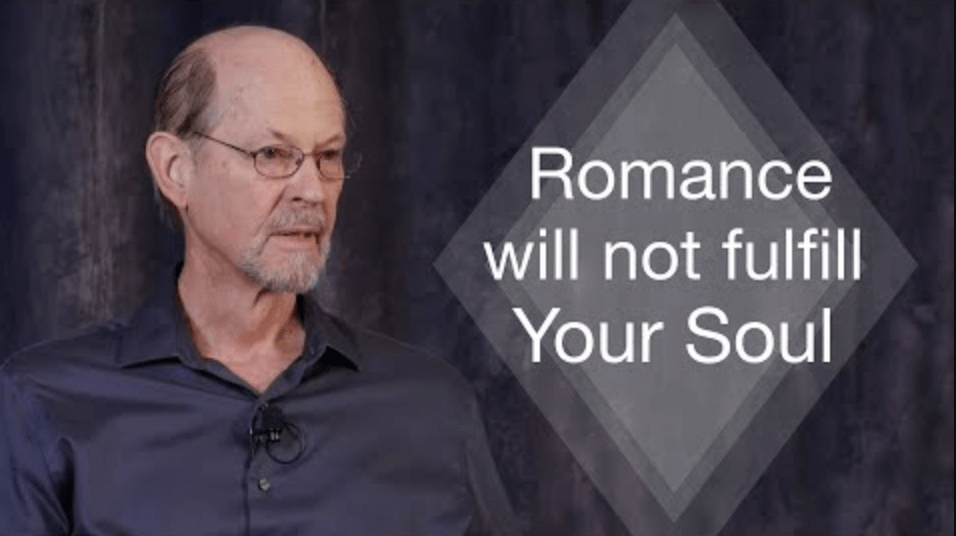 If you’re doing the work you really need to be doing, if your life is moving where it needs to go, at some point if it’s purposeful, if it’s meaningful, if it’s right, others will come to associate with you, naturally. But that is the journey to take. And I think that most great relationships […]

Spirituality is about Service in the World If you want to talk about spirituality, let’s not talk about peace and ascension. Let’s talk about service in the world. We’ve all been sent into the world for these times, to face these circumstances at a higher spiritual level. That’s why we’re here. And if we’re not doing that, we’re not at ease with […] The importance of learning The Way of Knowledge is that who you are is not your social mind, the mind that has been created and influenced since the day you were born. And the deeper Mind within you is the eternal part of you. This is at the core of all religion and beyond religion. […]

Living the Inspired and Determined Life The Relationships that Matter Most 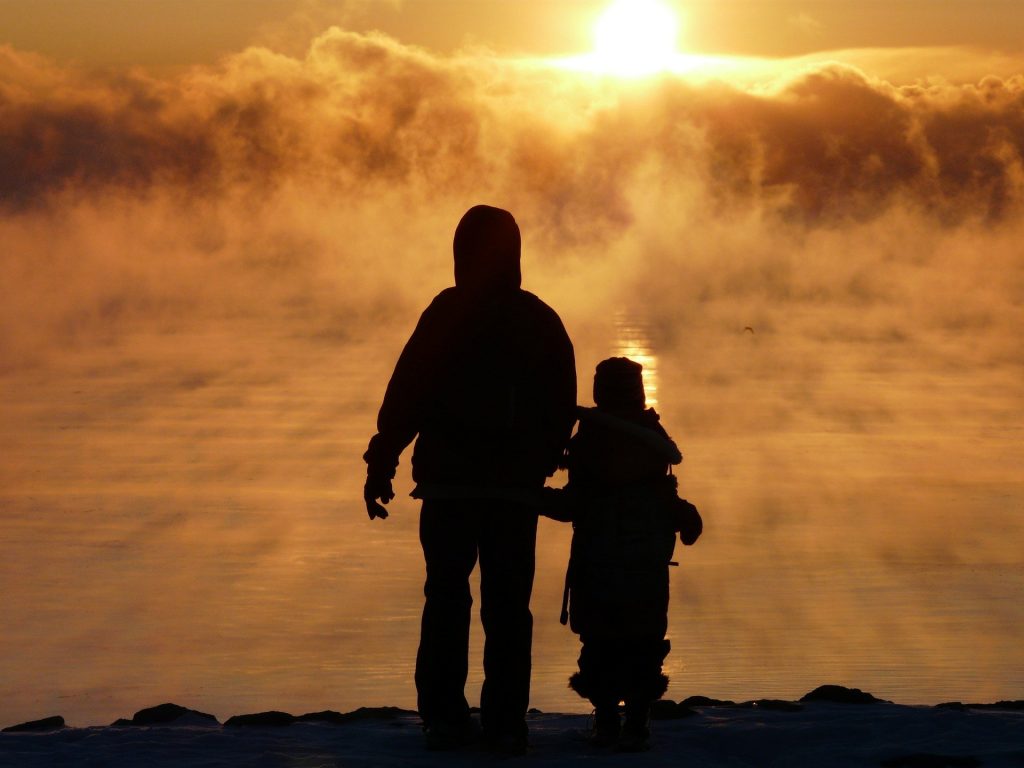 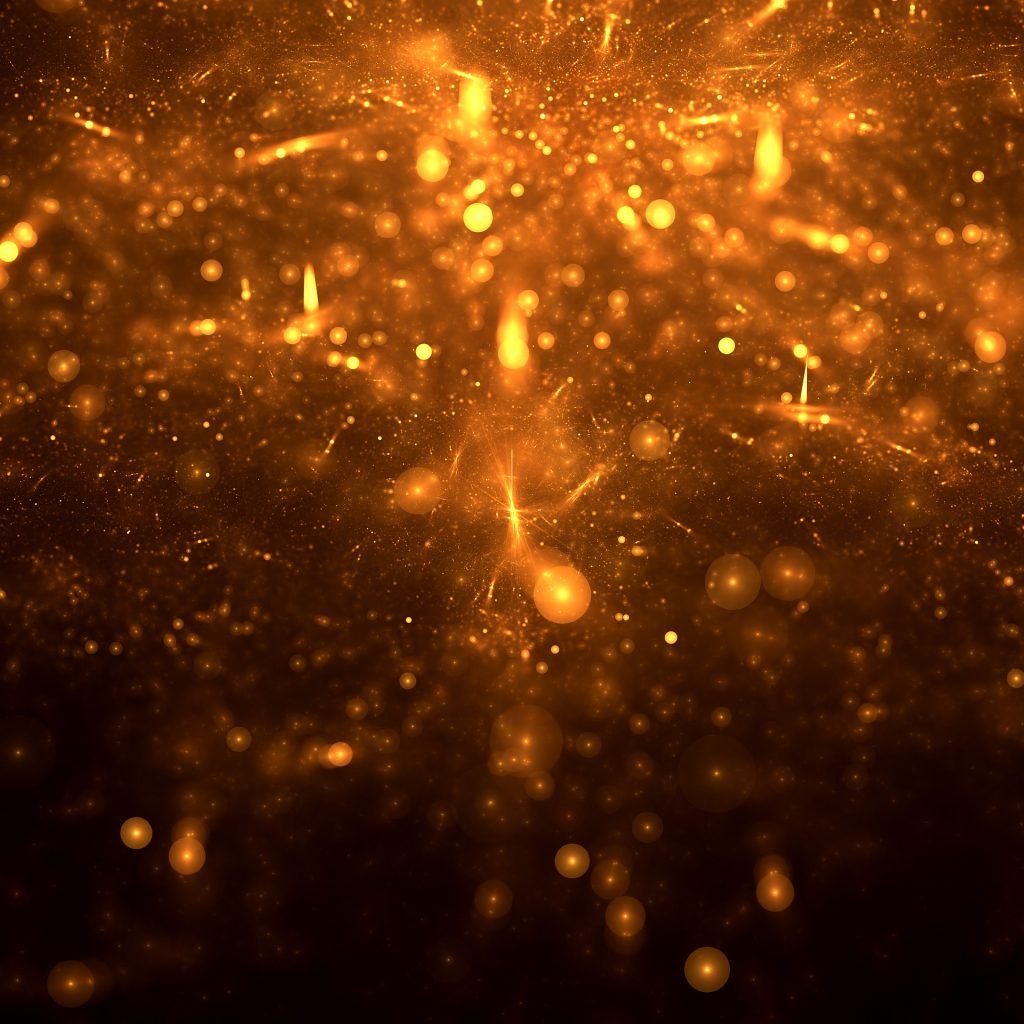