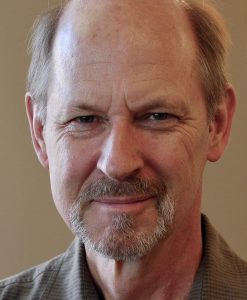 In the fall of 1981, at the age of 32, Marshall Vian Summers had a direct encounter with a mysterious voice in which he was instructed to begin to receive and to “record” their Message for the world.

Over the decades since, a vast Revelation for humanity has unfolded, at times slowly and at times in great torrents. During many of these long years, he has had to proceed with the support of only a few individuals, not knowing what this growing Revelation would mean and where it would ultimately lead.

After 15 years of receiving teachings and books, it was revealed that Marshall Vian Summers is the prophet and messenger for a divine Revelation regarding humanity’s emergence into a Universe of intelligent life and the hidden reality of contact taking place in the world today.

Marshall’s message also contains an urgent calling to prepare for great waves of change now facing the world. These major changes include resource depletion, catastrophic climate change, environmental degradation, escalating conflict as well as an intervention by forces from beyond this world seeking to take control of this world, its resources and its people.

In addition, Marshall is the recipient of the Allies of Humanity Briefings, a revolutionary set of texts which reveal the secret agenda of those Alien forces present in our world and provide a clear picture of what these forces are, why they are here and what they are doing in our world at this time.

The Story of Marshall Vian Summers

Marshall Vian Summers has given the last 36 years of his life to receiving and quietly teaching the New Message from God.

For much of the year he works in the Rocky Mountains of the United States where he lives in seclusion surrounded by his family and close companions.

On rare occasions Marshall travels to other places in the United States and abroad to provide the warning, the blessing and the preparation contained within the New Message.

Marshall was ignited spiritually at an early age, especially through his experiences in nature. As a young man, his journeys through the wilderness of North America contributed to his mysterious education.

After graduating from the University of California, Berkeley, he became a teacher for blind children. During this time he began to experience and rely upon an Inner Voice to guide him in his work.

Acknowledged for his talents in this field, he was offered the opportunity to make this his life’s work. Yet the Inner Voice compelled him to decline and to re-enter the wilderness for many months. Following this time of reckoning and relinquishment, he returned to the world of people and culture and began to teach the principles of Self Knowledge, which he did for seven years.

In 1981, at the age of 32, he had a direct encounter with the Unseen Ones, the Angelic Presence who had been guiding and preparing him all along. This encounter forever altered the course of his life and initiated him into a deeper relationship with them, requiring that he surrender his life to God.

Soon after this encounter, Marshall knew he had to leave his students and his teaching, his relationships and his home in the city to wander again. This was a difficult, inexplicable and solitary period for him. His wandering led him to retreat in the desert of the American Southwest where the Angelic Presence came to him again. And so began the long, mysterious process of receiving God’s New Message for humanity.

During the years that followed, Marshall’s role as a teacher had to evolve so that he, as the one destined to become the receiver of the New Message and its Messenger, would be ready. He had to have enough worldly wisdom and enough skill and integrity as a communicator, as a teacher and as one who is visionary and who has insight, to be able to receive a Message of this magnitude given over a very long period of time. He had to learn about the reality and spirituality of intelligent life in the Universe, which in the New Message is called the Greater Community. In addition, he had to be able to endure thousands of hours of direct contact with the Angelic Presence, receiving and recording the New Message from God. This put a great strain upon him, both mentally and physically. It is a process that few in the world today understand.

Even though Marshall Vian Summers was sent into the world, destined to be the Messenger, he would not know this for many years. It would only be revealed to him much later, in the latter stages of receiving the New Message itself. For there is always the risk of the Messenger failing—by tampering with the Message, denying the Message or being unable to make the ongoing sacrifices required to receive and present the Message. Therefore, it was necessary that Marshall reach a level of individual maturity and wisdom in order to receive the greater mission and calling which were his to claim.

NOW, AND THE JOURNEY AHEAD

Though he has carried the weight and responsibility of this new Revelation for many years, Marshall Vian Summers has maintained his humility and humanity throughout his long and inexplicable journey of bringing a New Message from God into the world. No Messenger has ever been able to do this alone. Thus, a mysterious sequence of events led people to him. The first to find and join him was his wife, who has supported him since 1983 and has made her own sacrifices to ensure that the New Message could be delivered. Over the years, a small group of individuals, one by one, followed a calling which ultimately led them to take up their position to support this great work. He was also blessed with a son, Reed, who has now chosen to join him in his mission.

Now, after years of working quietly without worldly recognition, the time has come for him and those called to help him to bring the gift of the New Message to humanity at this time of great change and uncertainty.

Read the Original Revelation: The Story of the Messenger

An interview with Marshall Vian Summers

Marshall, you present what you call the Great Waves prophecy. Could you tell us what this prophecy is and where it comes from?

The Great Waves prophecy has been gifted to us from the source of all life, to prepare us for the future that is coming and to warn us of the changes that we might have to encounter along the way. As a gift of warning it is also a gift of love, given to an unprepared humanity, for we stand now at the threshold of great change in the world—great environmental change; great social, political and economic change. Many people can feel this and of course see it taking place all around us. And yet it is so important now that we gain a sense of what is coming over the horizon, because part of life isn’t just living for the moment. It’s actually preparing for the future and that is why we have intelligence to enable us to do this, and we need this intelligence now more than ever.

What I will be sharing with you today are not my thoughts or my inventions, but literally come from the Great Revelation that’s been given to the world today from the Creator of all life to prepare us for a future that will be unlike the past, and to give us the gift that will empower us to know what to do and how to proceed as we navigate the changing and difficult times ahead.

Humanity now stands at the threshold of space. Craft of unknown origin have been sighted flying unimpeded in our skies with ever greater frequency since the end of World War II. Contact has begun, but it is Contact that is happening behind the scenes. Governments are keeping their secrets while the public remains unaware and unprepared.

Now for the first time, we have been sent a preparation and a revelation about the reality and spirituality of the Greater Community of intelligent life in the Universe. This preparation addresses the unprecedented challenges facing humanity and the great opportunity for human unity and cooperation that meeting such challenges will require.

The preparation comes from two distinct sources: the first in the form of two sets of Briefings from a network of free nations in our local Universe who call themselves the Allies of Humanity. The Allies are not visiting our world, but have sent observers in secret to observe the extraterrestrial Intervention that is occurring in our world. The three sets of Briefings present the Allies’ report to humanity.

Engage with Marshall on Social Media

Most people are seeking to experience lasting marriage. Lasting marriage grows out of higher purpose that you share with another. Higher purpose is based upon what you can do together in life. Marriage and Higher Purpose reveals why this is true and what steps you can take.

Here is a practice for you to do today. Become still, and ask yourself: ​"What am I practicing in my current thinking and behavior that is undermining my life, and holding me back?”

The question here is about what you are practicing, because all you can do is practice.

The Great Waves will activate your life, focus your life, and call out of you your greater purpose and your greater gifts, which will not arise under normal circumstances. #climatechange https://t.co/ctcHqZIFm4 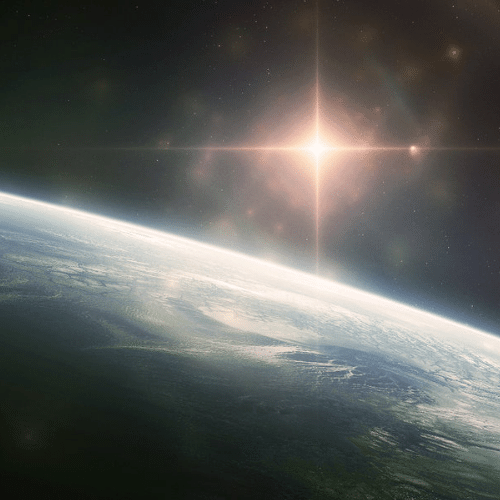 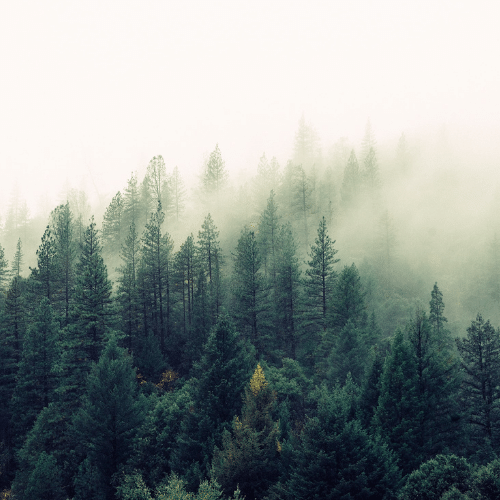 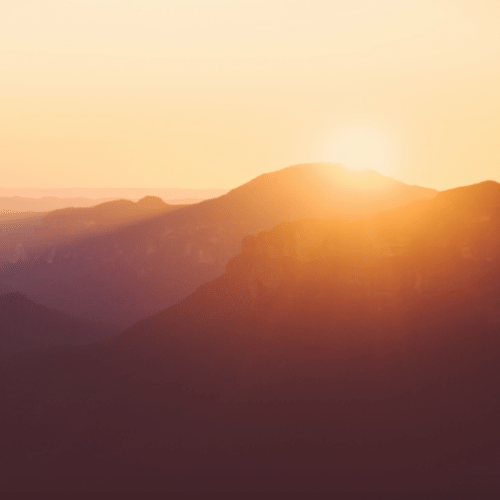